Richard Schiller and Terri Boroughs obtained a defense verdict on 11/3/2015 for a cardiothoracic surgeon accused of mismanaging post bypass surgery care that caused the patient to go blind. The Plaintiff argued that fluids, blood pressure, and hemoglobin values were allowed to drop to such levels that the patient’s optic nerve was unable to get blood perfusion thus causing permanent blindness. The defense proved that the post op values and management were appropriate and that the blindness was a rare unexpected complication that could not have been foreseen. 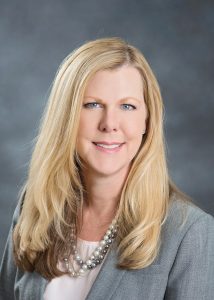 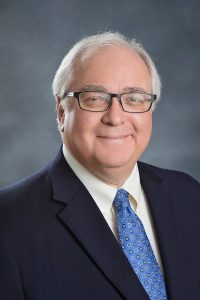